The most recognized action sports figure in the world, Tony Hawk was just nine years old when his brother changed his life by giving him a blue fiberglass Bahne skateboard. By fourteen he’d turned pro, and by sixteen he was widely considered the best skateboarder on earth. But long before he’d caught the attention of the world, he remembers his first pair of Vans. The first skate shoes he ever wore, his Vans were accompanied by “ankle guards” because high tops were not yet available. The year was 1978, and a ten-year-old Hawk pulled the shoes out of the box and started walking them across the wall with his hands and yelling “Off The Wall!” “I remember stepping on my board and feeling like I suddenly had the best grip tape ever,” he says.

More than four decades later, Tony Hawk has solidified himself as a household name, legendary skater and successful entrepreneur. In 1999, he became the first skater to ever complete a 900, the holy grail of vert skating. Shortly thereafter, he teamed up with Activision to launch Tony Hawk’s Pro Skater, now a billion-dollar video game franchise. His self-created namesake brand includes Birdhouse Skateboards, Hawk Clothing and Eyewear, and the Tony Hawk Signature Series sporting goods and toys. He also authored a New York Times bestseller, and his 900 Films production company launched The RIDE Channel, the most popular skateboarding destination on YouTube. A project near to his heart, the Tony Hawk Foundation has given away $9 million to over 600 skatepark projects throughout the United States.

Today, Tony Hawk’s legacy precedes him. Still just as active in the skate community as ever, and injecting his youthful enthusiasm into every project he touches, he represents the same ethos that Vans has from its humble beginnings. “Vans has supported skateboarding since day one and never wavered in their commitment, even through massive success in the mainstream marketplace,” he says. “I have always respected their integrity so it is an honor to join forces and help grow skateboarding in the most authentic way possible.” 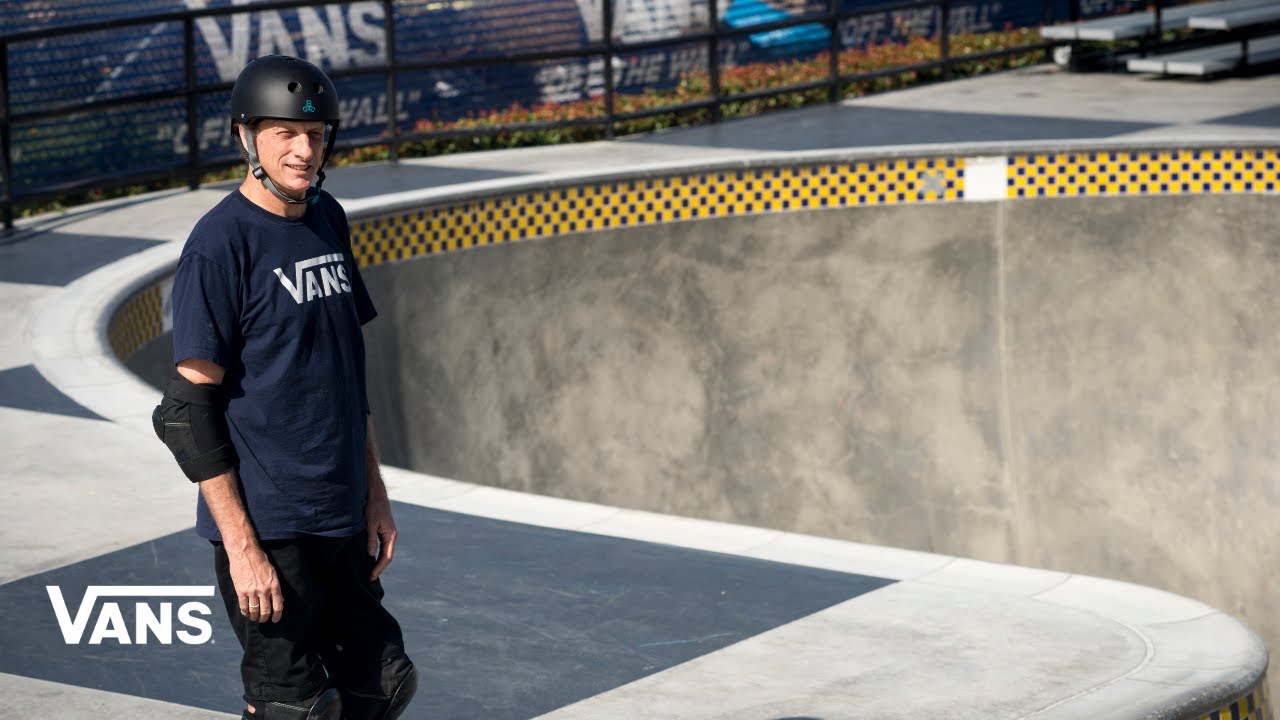 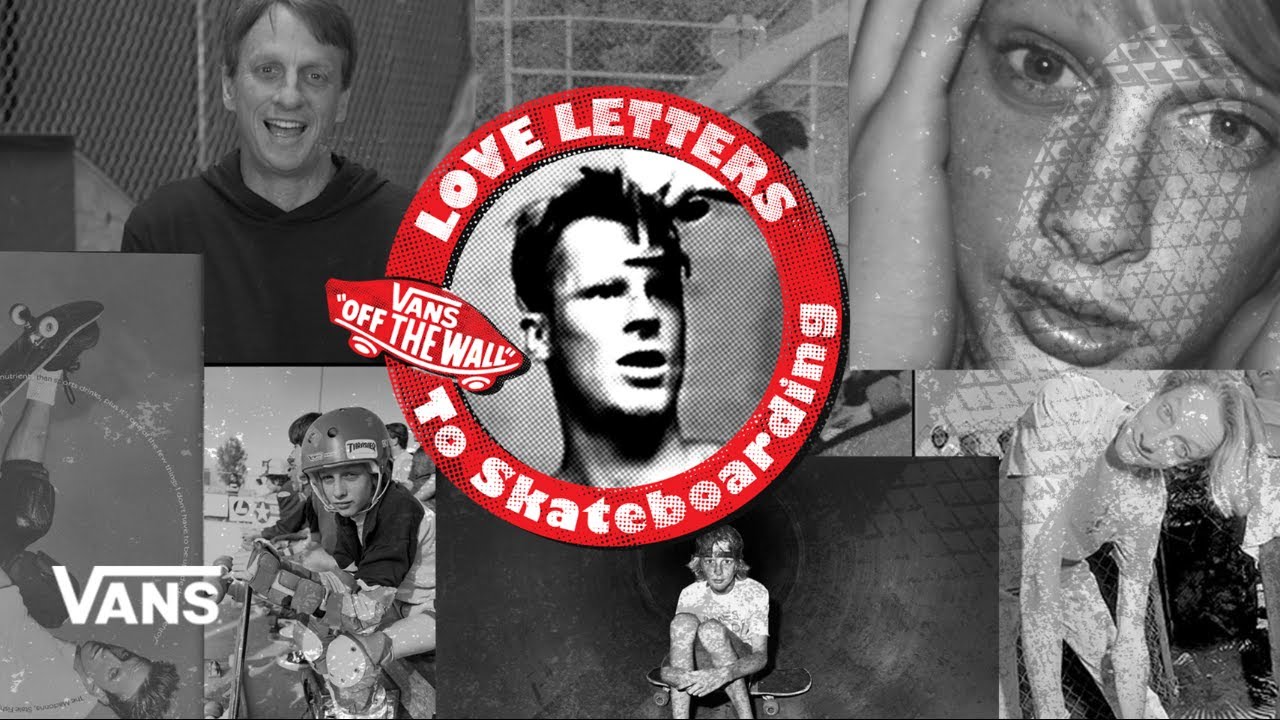 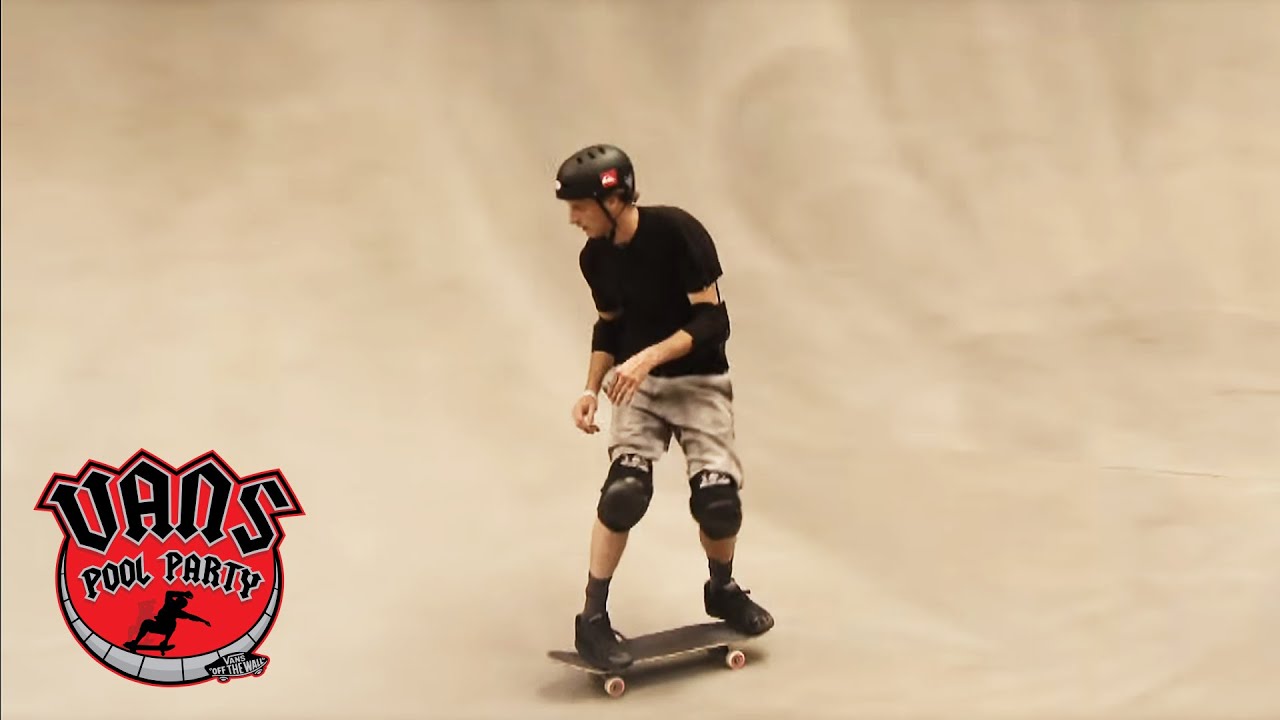